Where does summer go? Like all the good things in life, we enjoy summer so much it seems to be gone in the blink of an eye. There we were, lapping at a Mr. Whippy, sun on our backs and salt wind in our hair—then without warning grinning pumpkins, everywhere. Or so it seems. 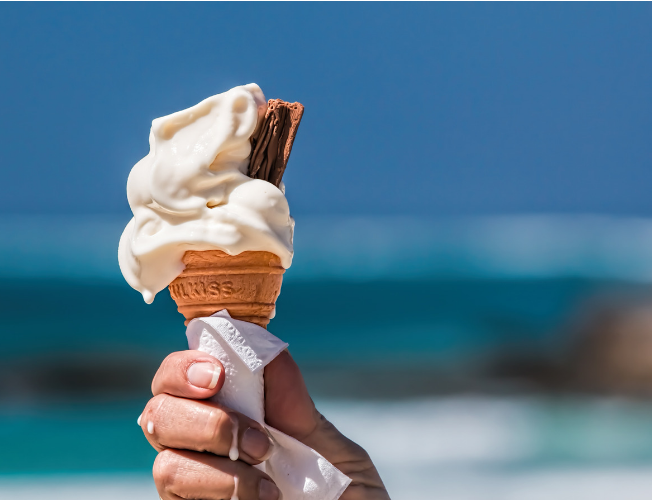 Yes, it's sad to see summer go. Here in Cornwall, we have some of the best beaches in the world, and idyllic countryside—a land perfect for summer.

But, here’s the myth: that Cornwall shuts down in autumn and winter. It’s true, Cornwall isn’t so busy— but there’s not an “off” season. Some of the best things to do in Cornwall happen when summer finishes.

Don’t believe us? Read on and see if you fancy an autumn break next year  (or this year)—tis the season for hearty food and creativity.

It doesn’t get more Cornish than this.

The Cornwall and West Devon mines and mining landscapes are UNESCO world heritage sites. The mines of the South West were the backbone of the industrial revolution and remain iconic. So much so, that the United Nations has deemed them scientifically, and culturally precious to humanity.

In Redruth people gather to celebrate this rich industrial heritage, and also miner’s food. The humble, yet delicious pasty—put a p in front of tasty and what do you have?

The centrepiece of this festival is the creation of a giant pasty, which gets baked and returned to Redruth later in the day. 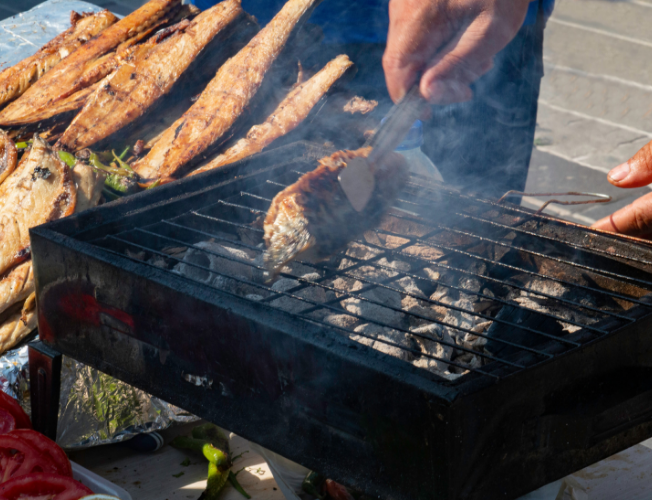 Except for its border with Devon, obviously, Cornwall is surrounded by unbroken, fertile ocean. So it almost goes without saying that Cornwall is home to some of the freshest, highest quality seafood in the UK—couple this with some of the best chefs, and it’s a match made in foodie heaven.

The Newquay Fish Festival is a celebration of local Cornish seafood, a vital part of Cornwall’s history and modern economy. You must like fish though, because this Festival does exactly what it says on the tin, with fish preparation and history talks, chef demonstrations, and lots of seafood to tuck into.

There’s music, which is lovely, but people come for the fish. 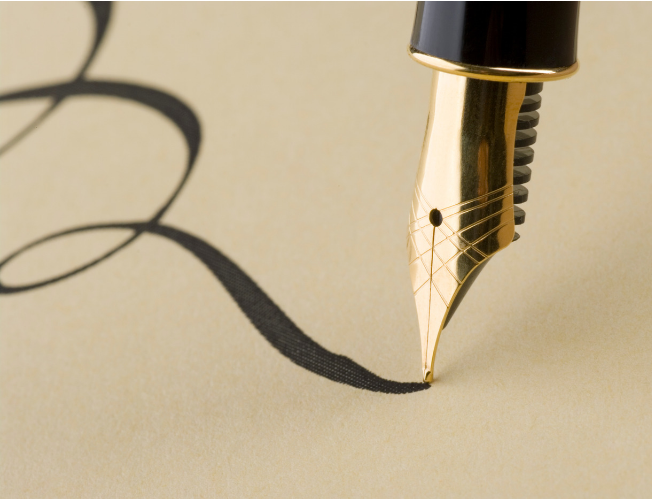 Not only is the Eden Project one of the world’s finest botanical attractions, but it’s also a hub for the arts.

Now in its third successful year, the Eden Arts Festival offers two diverse weekends of creativity in September. During the first weekend you’ll be able to channel your inner Hemingway with creative writing workshops, pick up a paintbrush, and learn felt making.

The following week is all about music, from watching a spellbinding performance by Orchestra for the Earth to trying your hand at crafting percussive instruments. 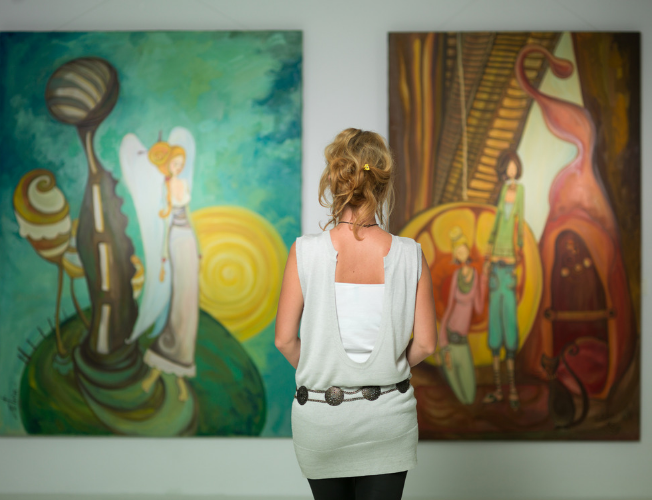 The end of summer is a big deal in St Ives, so much so that the latter half of September is a festival—with heaps to see and do each day.

Honestly there’s too much to list, but being bored is not an option with open studios, folk music, inspiring talks, theatre, poetry recitals, stand up comedy—you name it.

St Ives is historically famous for nurturing its artists, musicians, and makers, and in 2019 it still holds firm as a creative capital of the UK. With this in mind, you know the September Festival will be quite the experience. 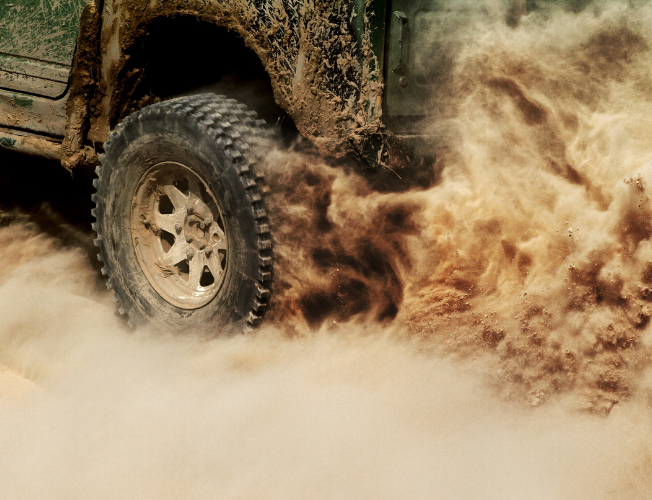 Cornwall is famous for many things, but motorsport isn’t one of them. Or is it? It definitely could be, in time—there’s certainly a thriving motorsports community—with 500 participants and 14 clubs involved  in Cornwall’s motorsports month.

Events include a hill climb, a Le Mans style race, car shows, Go-Karking, off-roading, and a drive in cinema.

Even if you’re not a petrol head, it’s guaranteed to be a bit of fun. 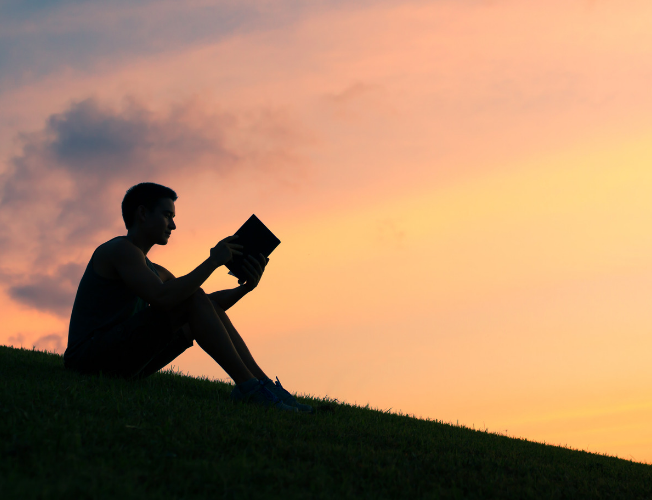 If you’re an aspiring writer, or love reading, this festival is a haven for inspiration, and delving deeper into the works of successful authors. There are also fun activities for children.

The North Cornwall Book Festival takes place in the peaceful and pretty hamlet of St Endellion, with a festival café for cakes and coffees, a main marquee for talks, and in the church there’s music of an evening and a bar for drinks.

For specific author talks it’s recommended that you book asap, because the popular ones are already selling fast. 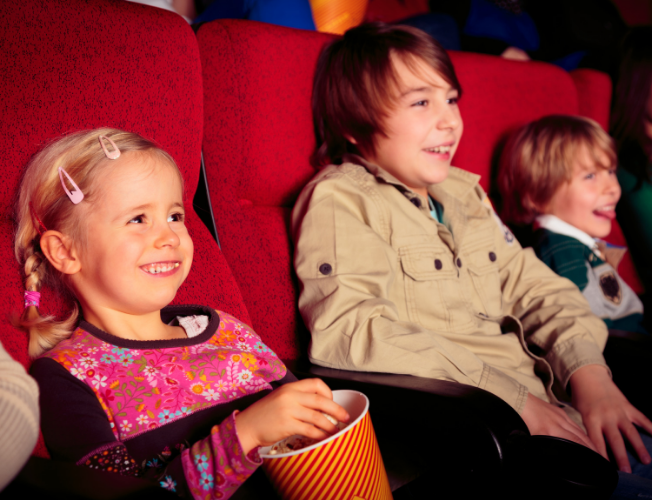 Whilst we all enjoy a good blockbuster, much like listening to popular music—there’s a whole universe of brilliant indie films and if we’re not branching out, we’re missing out.

Cornwall Film Festival is a prime example of this, and has been running for almost 20 years. The primary focus of the festival is to educate people on the art of cinematography and filmmaking, both in a visual sense but also cultural. Some of the films shown in the past have been in the Cornish language.

Cornwall will also be hosting a pop up “Into Film Festival”, taking place around the UK. This is the world’s largest free film festival, specially created for children and young adults—promoting their personal, cultural, and creative development.

Besides the wonderful events that mark the end of summer and the beginning of autumn, there’s quieter beaches, dramatic photogenic weather, and the best surfing to be had in the “off” season here in Cornwall.

Hotel Bristol in Newquay is affordable, family friendly, and comfortable. It also has panoramic sea views, perched on cliffs above the beautiful Tolcarne beach—one of Cornwall’s finest.

Why not keep an eye on our special offers page, and see if you’re not tempted by a late summer, or autumn break in the South West.