Surfing is a feeling that can’t really be described, but we’ll have a go…

It’s a fleeting moment. A feeling of speed, exhilaration, commitment, abandonment, timelessness. It’s everything and nothing.

Once you’ve caught a wave, it’s gone. Never the same wave to be repeated. And you’re not surfing waves, but energy. Energy that travels thousands of miles to crash into oblivion on the shore.

60s psychologist, Timothy Leary, said: “Surfers commune with a different reality, governed and driven by nature. Each surfer becomes a religious specialist not needing the intermediary services of a priest or shaman. Each wave ridden becomes a ritual connection.”

In a word, surfing is the closest you will come to Nirvana.

Which is why so many people want to try surfing. Nirvana, and millions of surf brand marketing dollars.

A jewel in the crown 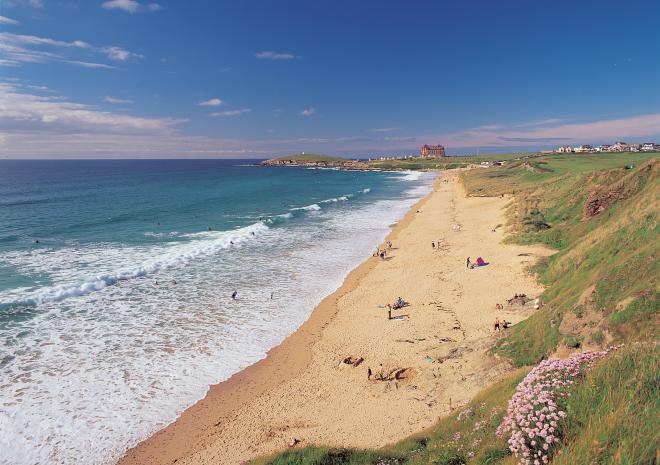 In Newquay we are blessed with some of the most consistent surfing beaches in the UK with the crown in the jewel being Fistral Beach.

In the summer the beach becomes a mass of sun-bronzed bodies; locals and tourist alike. Everyone together, under the sun.

The surf works on all tides, with low tide offering peaks across the bay for the best surfers to show off their most “rad” moves and learners to get rolled across the sandbanks.

The biggest and best beach party

Every August, Fistral beach and Watergate Bay host the biggest and best surf and skate festival in the UK, Boardmasters. A three-day party that includes international surfers competing as part of the World Surf League qualifying leg at Fistral –  to gain entry into the World Championship Tour.

Past surf legends that have competed at Boardmasters include Tom Curren, Martin Potter and 11 times World Champion, Kelly Slater, although he never won Boardmasters despite three attempts.

On Saturday and Sunday, the surfing after party has now become a three-day music festival above Watergate Bay where the likes of The Chemical Brothers headline the main stage, rocking thousands of ravers.

After the summer has gone 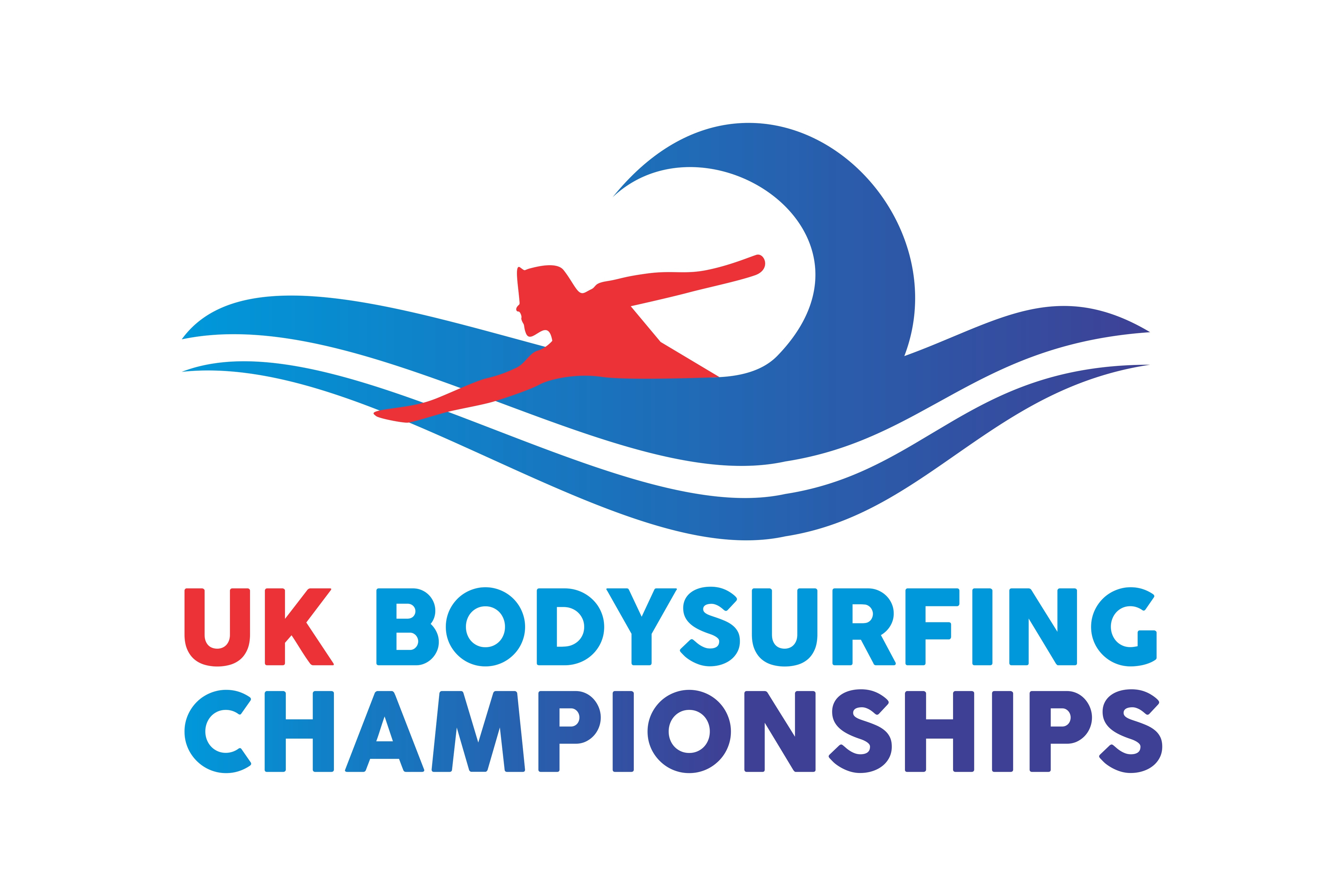 Once the summer holidays have passed, September and October see the hurricane swells pass over the Atlantic from the US and the serious surfing starts.

And there’s no purer form of surfing waves than body-surfing. Using only swim fins and your hands or a small “hand-plane” to propel your body into waves, the UK Bodysurf Championships take place on 22-23 September.

If you’ve not tried body-surfing you don’t even need fins or a hand-plane to have a go. You just need to swim fast, to catch the wave and outstretch your arms, like Superman (aqua version). You don’t need to wear your pants over your wetsuit though.

On 6-7 October, The British National Surfing Championships take place at Fistral Beach. This is where future British surf stars compete against one another, with waves often larger than those at Boardmasters. Past winners have included Ellie Turner and Jobe Harriss – check it out to see the UK’s very best and brightest upcoming surf talent.

Surfing into the night 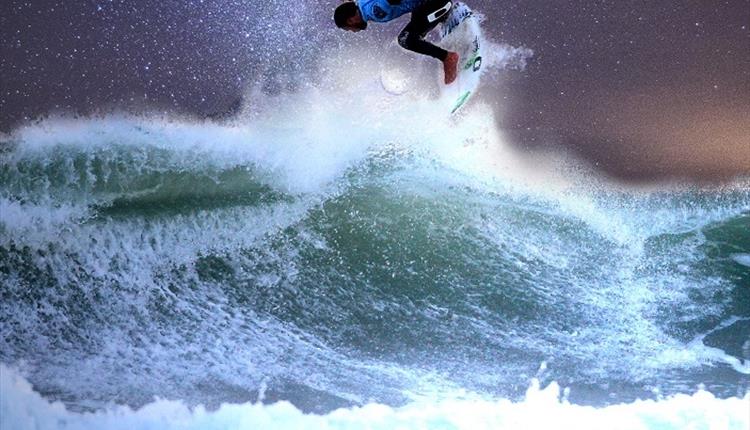 From 26-27 October a group of international wave warriors will battle it out from 3pm on both days until late into the night, with the waves illuminated by powerful flood lights.

The Newquay Night Surf will also bring a host of live music and DJ’s to Fistral Beach with an after party and a crescendo of awe-inspiring fireworks for both spectators and surfers.

Looking to the future, the final surf event of the year in the Fistral Beach calendar is Clash of the Groms. A surf competition for 16 year olds and under on 27-28 October, where the UK’s next wannabe surf stars compete to win the top grom (short for grommet) title.

If spectating or surfing in competitions isn’t your thing, any time of the year, there’s no better beach to blow away those cobwebs from the night before or for a lovely romantic walk for two.

Just over the headland from Fistral Beach is Hotel Bristol, which itself over-looks Tolcarne Beach, a great family beach alternative to Fistral. Newquay’s other dramatic town beaches like Lusty Glaze are a hop and skip from us too.

So drop in after a surf or family beach day for fantastic food and drink or make a weekend of it and book a stay.

We can’t promise you Nirvana, but we’ll do our very best to get you close!