Newquay Airport to Offer Space Tourism in the Early 2020s

You did read that correctly.

Have you ever looked up into the night sky at the blackness between stars and felt the wonder? Haven’t we all. What would it be like to exit Earth’s atmosphere, head beyond the blue and into the endless? We’ve stared up at the heavens since basic light spots evolved into eyes.

In 1961 Yuri Gagarin conquered thousands of years of human lust for the great unknown. He became the first human in space.

After Yuri’s history defining orbit, 535 people have followed in his footsteps (only 12 of which have walked on the moon). That’s 0.000006948% of the current world population, approximately. Despite 99% of us having dreamt of being astronauts at least once in our childhoods.

The problem is it seen as unattainable. The dedication and competition involved is literally astronomical. It helps if you’ve a few quid spare and have expertise flying jet fighters. Also, a prestigious degree in the sciences. Oh, and a solid triple figure IQ.

Space Tourism is On the Horizon

One of the main issues for visiting space is becoming an astronaut to do it. You don’t want to train as a baker just to have toast in the morning. This is where companies like SpaceX and Virgin orbit are moving the goal posts.

The final frontier is no longer under the sole custody of the Government. The vision of Virgin Orbit is to open space for everyone—starting in the early 2020s. The idea being that accessibility leads, over time, to affordability. How affordable, is another matter. In the 00s, taking a private trip to space could set you back a cool 100 or so million pounds or dollars. Who has that?

The pricing of upcoming commercial space flights has yet to be disclosed. 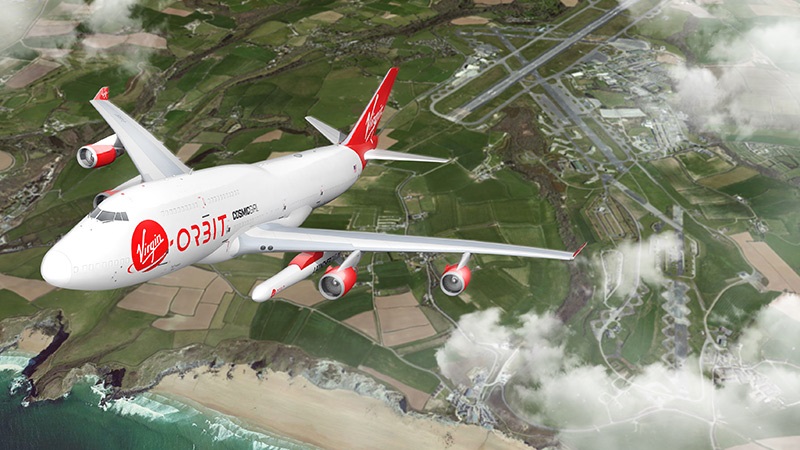 Cornwall to be Virgin Orbit’s Satellite Launch Base

Virgin Orbit, along with the UK Government, and Cornwall council are creating Europe’s first horizontal spaceport at Newquay Airport—the “home of UK launch—Spaceport Cornwall. This is set to cost £20 million.

It’s a huge deal for not only Cornwall, but the UK, putting us on the international space map—allowing us to compete for a market share of global space tourism. This is an industry soon to be worth billions.

Spaceport Cornwall is likely to create at least 150 jobs for the local area.

As Julian German, the leader of Cornwall council puts it—

“Cornwall is the birthplace of innovation and technology and space is at the heart of our 21st century economy. With assets like Spaceport Cornwall, world-class mission control facilities at Goonhilly Earth Station and superb digital connectivity, Cornwall will play a vital role in the growth of the global space economy.”

There are also some other compelling reasons that have placed Cornwall (and Newquay in particular) at the top of the spaceport list.

For one, Newquay airport has one of the longest runways in country, which makes it perfect for the horizontal launch required. It’s also quiet, both residentially and in airspace, and well located for a good trajectory into polar orbit. 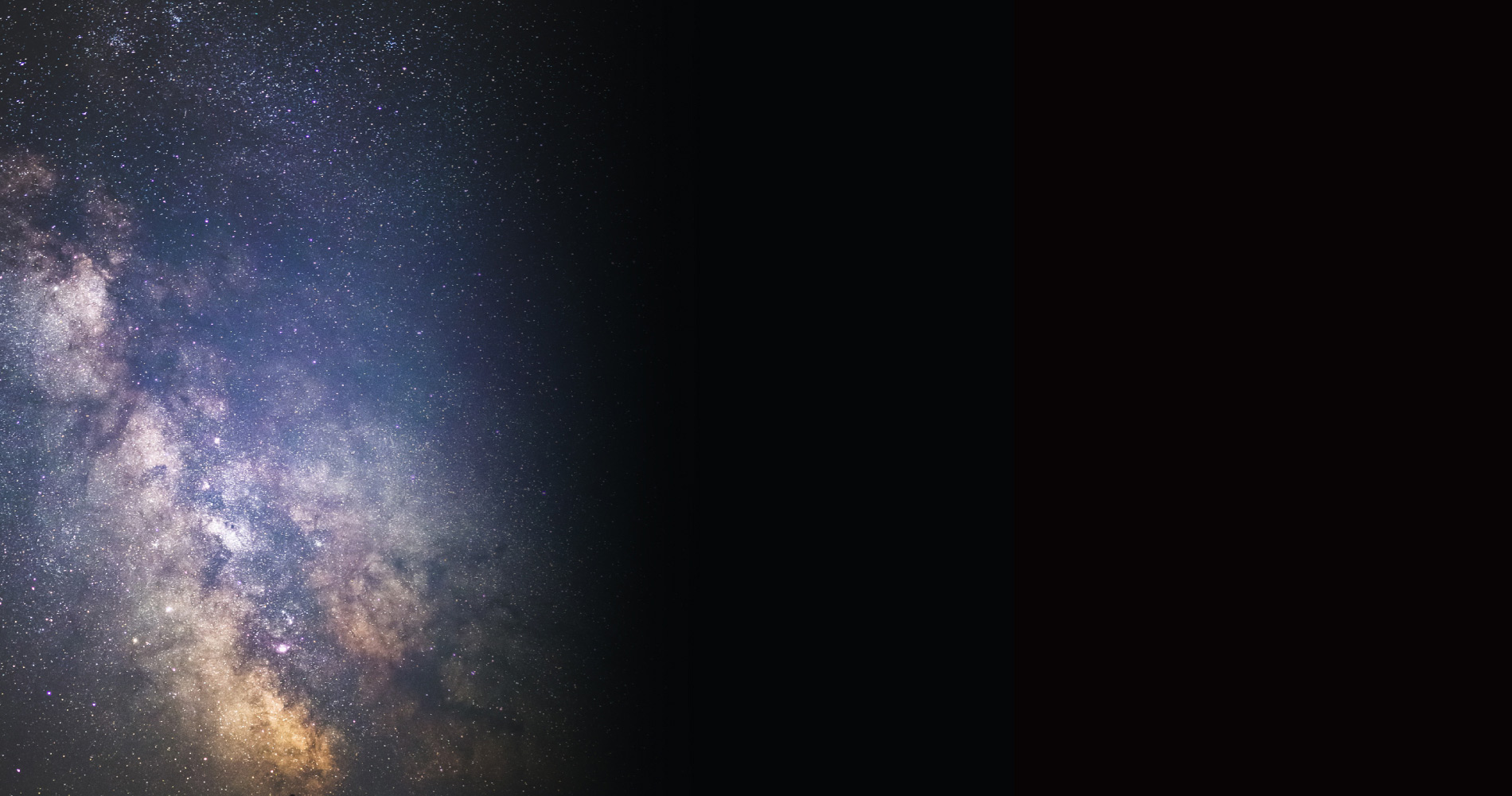 Will it Benefit Cornwall With More Than a Few Jobs?

So, it could be that Spaceport Cornwall becomes not only a source of revenue, but a scientific and existential inspiration to young children, students, and entrepreneurs.

When it comes to jobs, 150 is just the baseline—a starting amount. Speaking to SpaceCareers.UK, Spaceport Cornwall estimates the initial phase of the project to create 448 jobs by 2028. 150 jobs aren’t bad, but 448 cannot be sniffed at.

Additionally, Spaceport Cornwall states that these jobs are the core ones and having such a world-leading facility in Cornwall will create a range of valuable peripheral jobs—especially within the tech industry. There’s also Aerospace Cornwall, an existing company that will be using grants to expand its supply chain activity.

There’s Goonhilly Earth Station too—once the biggest in the world. Recently this has experienced a shift in its operations and it under new ownership. The vast satellite dishes here have been upgraded to make them suitable for deep space communication and future lunar missions—which is very exciting. And, of course, with heightened technology and grand visions comes jobs.

Does Cornwall Want a Spaceport?

If it does what it says on the tin and is an asset to Cornwall’s economy and local communities then, yes, Cornwall wants a Spaceport. If it’s all smoke and mirrors and Richard Branson pockets the change like big business owners are pros at doing, then no.

Cornwall waits with bated breath. What’s certain is it’s hard not to be interested in something as overwhelmingly fascinating as space—even if (despite whispers) none of us will be able to afford to take part.

For the low down on Spaceport Cornwall please click here, or here for Virgin Orbit.